PROVIDING EXCEPTIONAL SERVICE TO OUR CUSTOMERS

Interwest Distribution was founded in 1985 and since that time, we have grown to be the largest 3M distributor specializing in the marketing, sales and distribution of 3M Window Films, 3M Paint Protection Films, and 3M 2080 Vehicle Wrap Films.

We also operate Interwest Tools, which provides all of the installation tools and equipment needed to install our complete line of 3M film products.

Interwest is headquartered in Denver, but provides exceptional service to our customers from our 4 locations, including Chicago, Denver, Los Angeles and Seattle.  When you choose Interwest and 3M, you get the products, innovation and expertise of 3M coupled with Interwest’s commitment to helping our customers build better businesses with the products we provide. 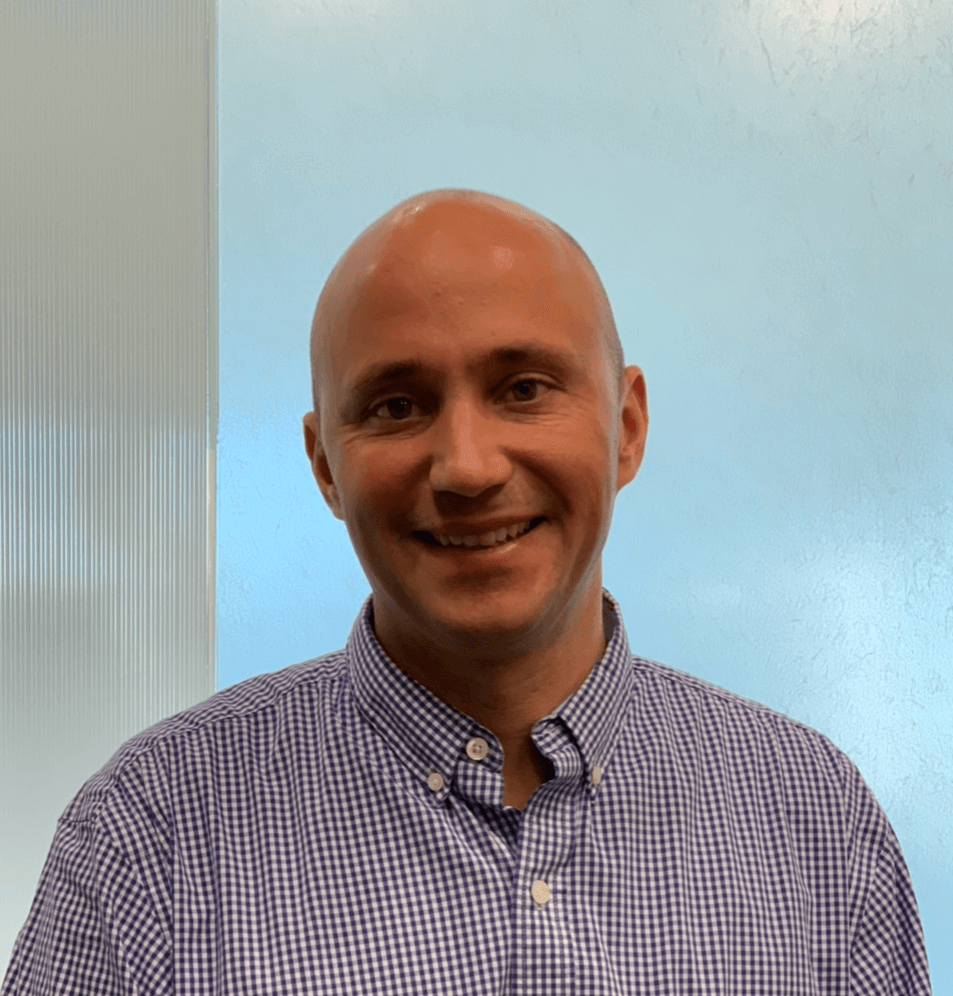 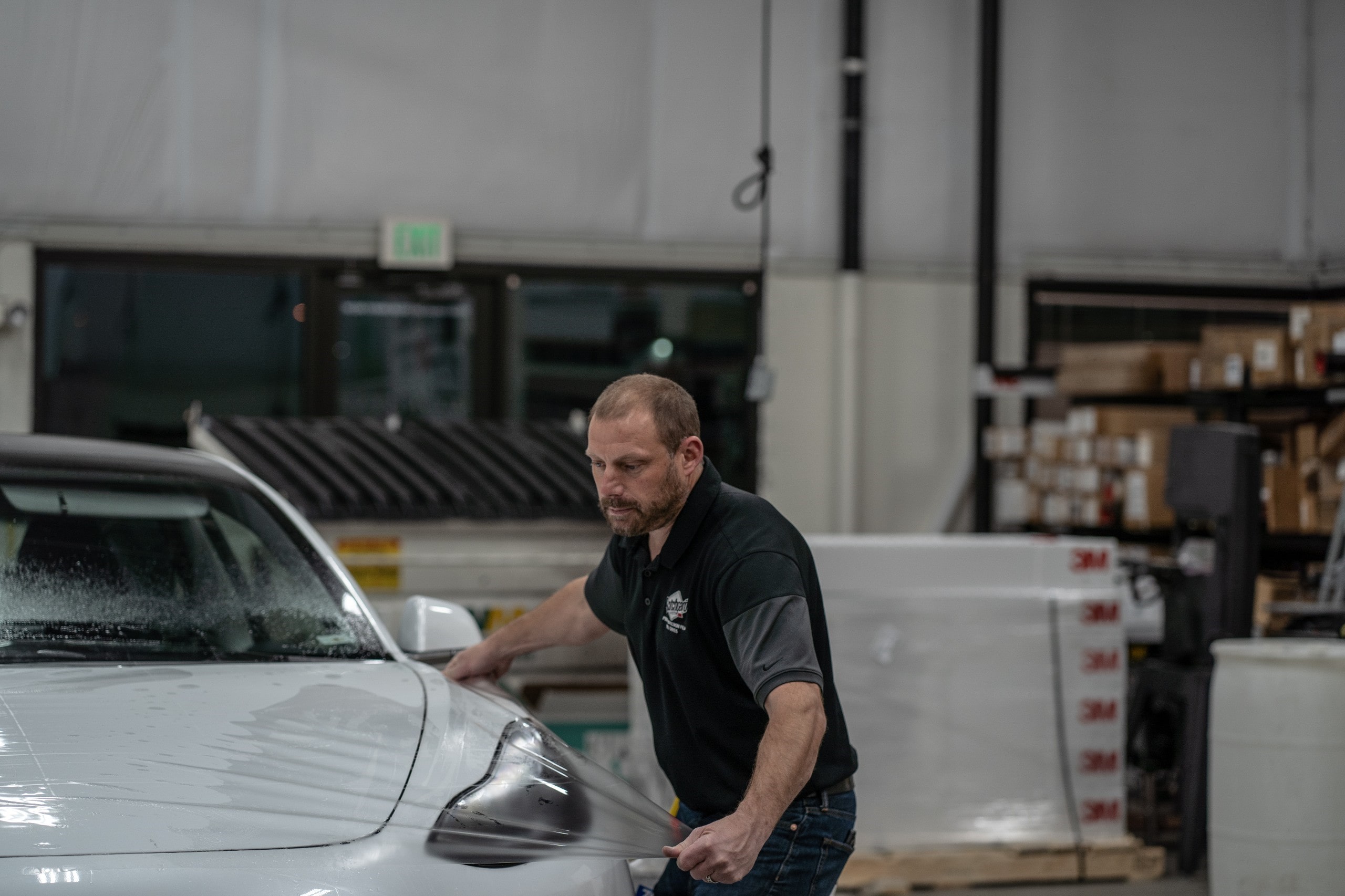 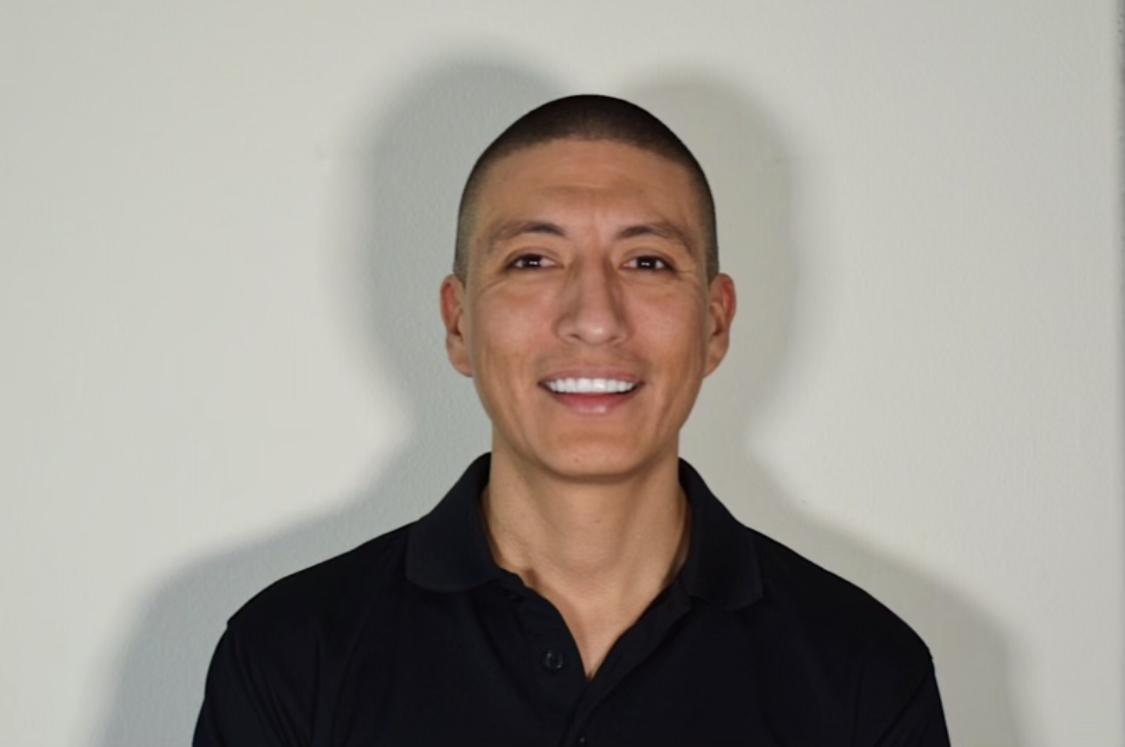 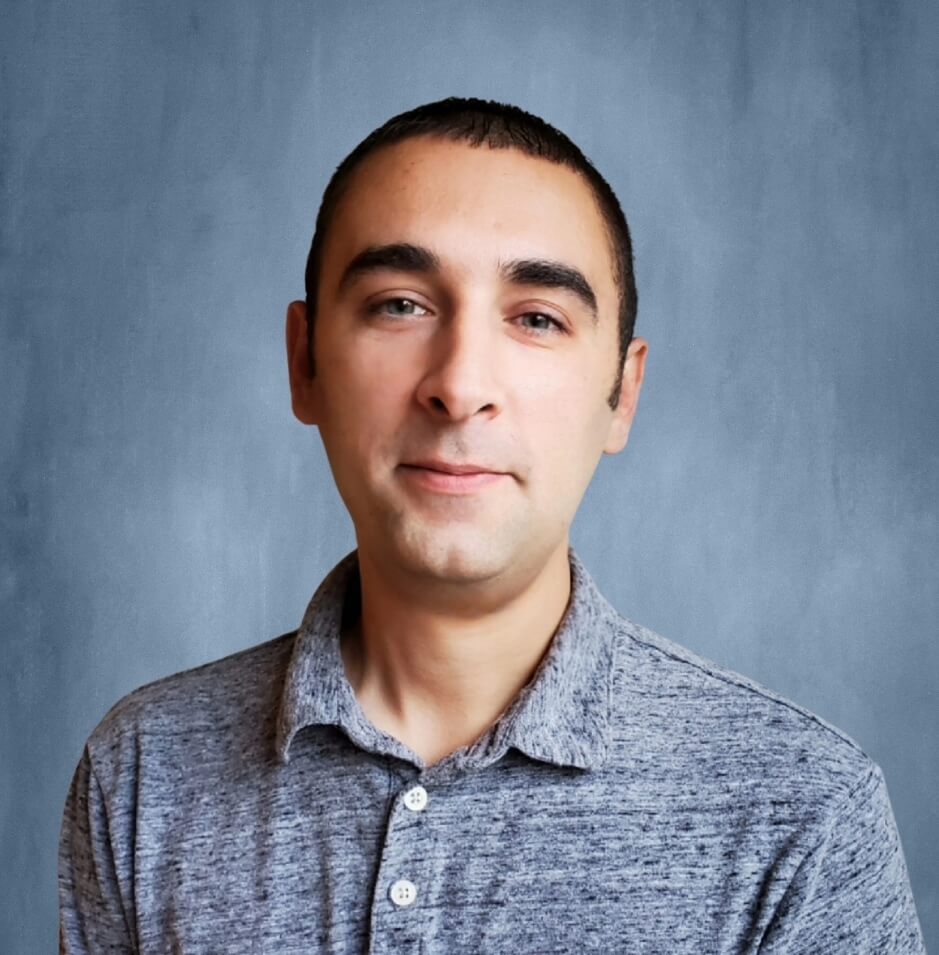 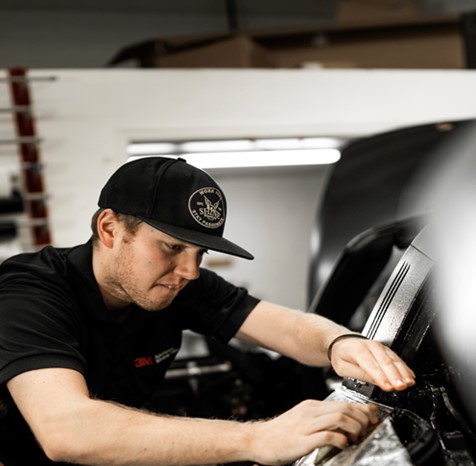 Ryan is located in our Seattle office and has been in the automotive industry since 2012, with a focus on installing Automotive Window Film and Paint Protection Film since 2016…. 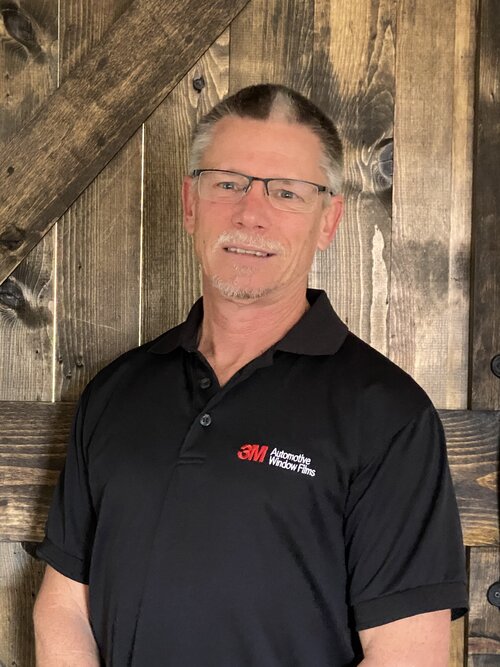